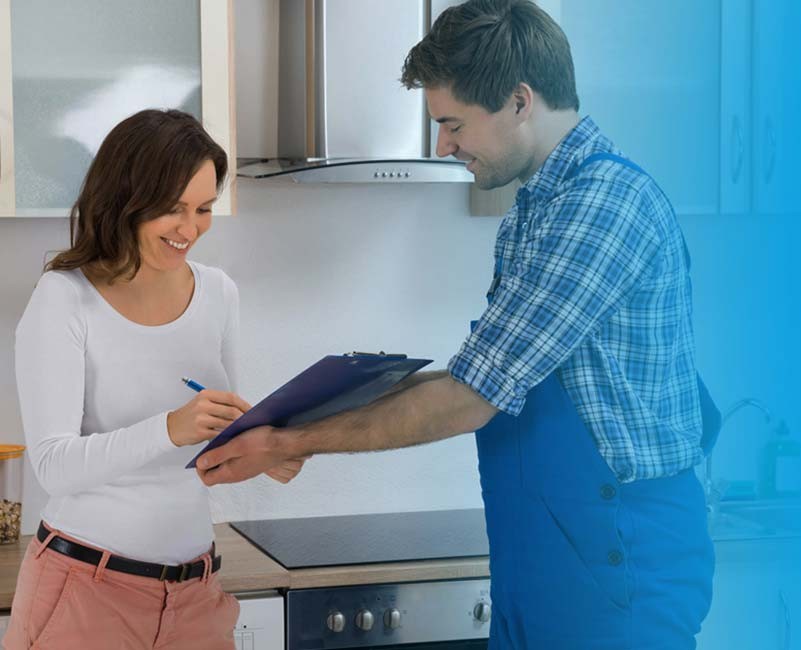 Before contacting a company to repair your AC unit or install a new one, there are a few signs that you’ll usually notice that indicate something could be wrong. One of the most common signs that your unit isn’t working as it should be is that there’s no cold air inside your home. After turning the temperature down or turning the unit to the highest point that it can go and still not seeing any change in the way that the inside of your home feels, you might want to consider contacting a company for AC service in Chatsworth.

Airflow that is poor is often a sign that something could be wrong with the compressor in the unit. You’ll usually notice that there are some rooms that are colder than others even though the vents are completely open throughout the home. Another reason that some rooms might not be as cool as others is because of a blockage in the vent system. A company that performs AC service in Chatsworth can clean the ducts and the vents to ensure proper airflow.

Sometimes, your unit might be working properly, but the thermostat might not be detecting the right temperature. If you set the thermostat at one temperature and notice that your home is several degrees off of that number, then you likely have an issue with the thermostat. Look at the exterior of your unit after it’s been running. If you notice any leaks, then it could be a sign that there’s an issue. Refrigerant is a harmful substance that you shouldn’t see leaking from the unit. The drain tube might not be working as it should, which is an issue that can be easily repaired. As soon as you see any kind of moisture that appears to be abnormal, you should contact someone who can determine what kind of fluid is present.